← back to
Fourth Strike Records
Get fresh music recommendations delivered to your inbox every Friday.
We've updated our Terms of Use. You can review the changes here. 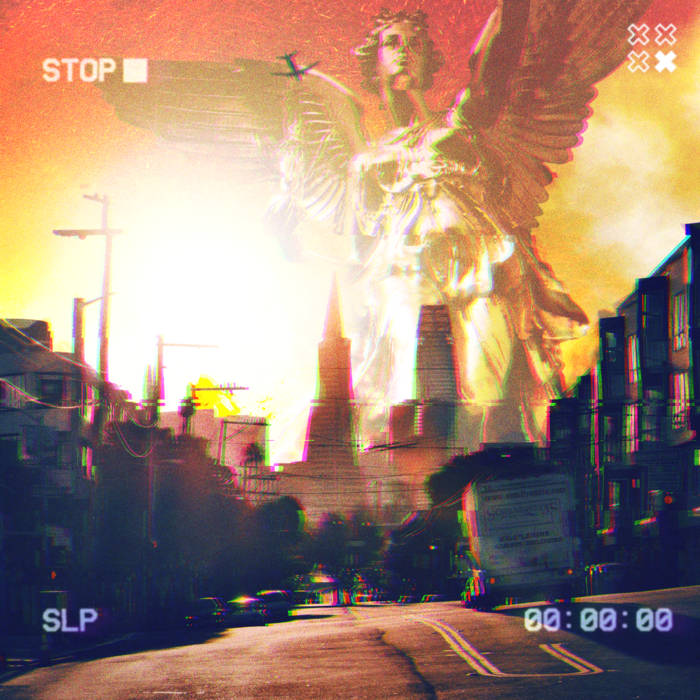 1. let’s go! (LET’S F’N GO version)
Original song by Woosh from the album we are the garages (vol 4), this version by Bertie (@HeyItsBertie)

2. REMEMBERTHEM (holistic version)
Original by Riley Banks from the album #14, this version by riley ( rileysroom.bandcamp.com ) with new parts of the song written by Nathan Mullen (instagram: @holisticproducer ), additional vocals and production by Nathan Mullen

4. bad vibes (excellent version)
original by em grace (@undeniableEmG) from the album in the feedback, this version by Vigilant Baker ( vigilantbaker.bandcamp.com )

7. the shelling of oliver loofah by the funky york silk
original by mother love blone ( noise-land.bandcamp.com ) from the album storm’s here, this version by Sci-fi Boyfriend ( sciencefictionboyfriend.bandcamp.com ), vocals by Erica

12. sweep me away (void version)
original by azuretone ( azuret.bandcamp.com ) from the album #14; cover by Danielle (twitter.com/art_dmhe)

if you want an album for free, for any reason, email thegarages@fourth-strike.com

we are the garages, an anarcho-syndicalist blaseball band from the fictional location of seattle. we make songs about being gay, the apocalypse, and fighting the gods. ... more

Bandcamp Daily  your guide to the world of Bandcamp

Hath frontman Frank Albanese stops by on a supersized, year-in-review edition of the Metal Show.